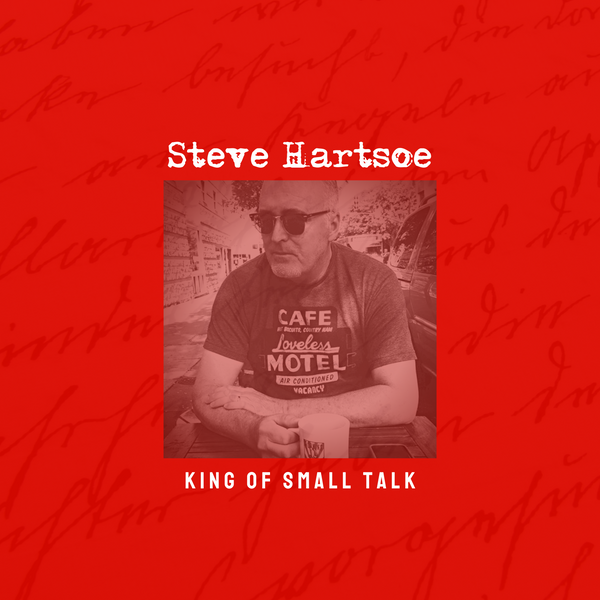 "The new single, 'Ocracoke,' is a fantastic, polished Pop/Americana tune.  If you love Counting Crows, Tom Petty, MudHoney, Sponge, and spectacular musicianship coupled with great songwriting, this is for you." -- IndieStrong

Watch the video for "Ocracoke," filmed and directed by Alvin Sloan

Steve Hartsoe mixes the honesty of a veteran singer-songwriter with the raw angst of a garage rocker, creating a sound that brings to mind the rough, emotional grit of influences including Tom Petty, Son Volt and R.E.M.

Hartsoe wrote all eight songs and handled most of the guitar, bass and vocal duties alongside son Eli Hartsoe on drums, with contributions from McNoldy, former Luke Bryan band members Dave Ristrim and James Cook, local bandmate Wahba and others.

As a band member (Hartsoe is also lead singer/guitarist with the California-based alt-rock band London Down) and a solo artist, he has shared the bill with such notable artists as Todd Rundgren, The Tragically Hip, The Smithereens, Chris Isaak, Mudhoney, Chris Knight and Dan Vickrey (Counting Crows).